Countdown To Brexit – “Bad or Worse"? 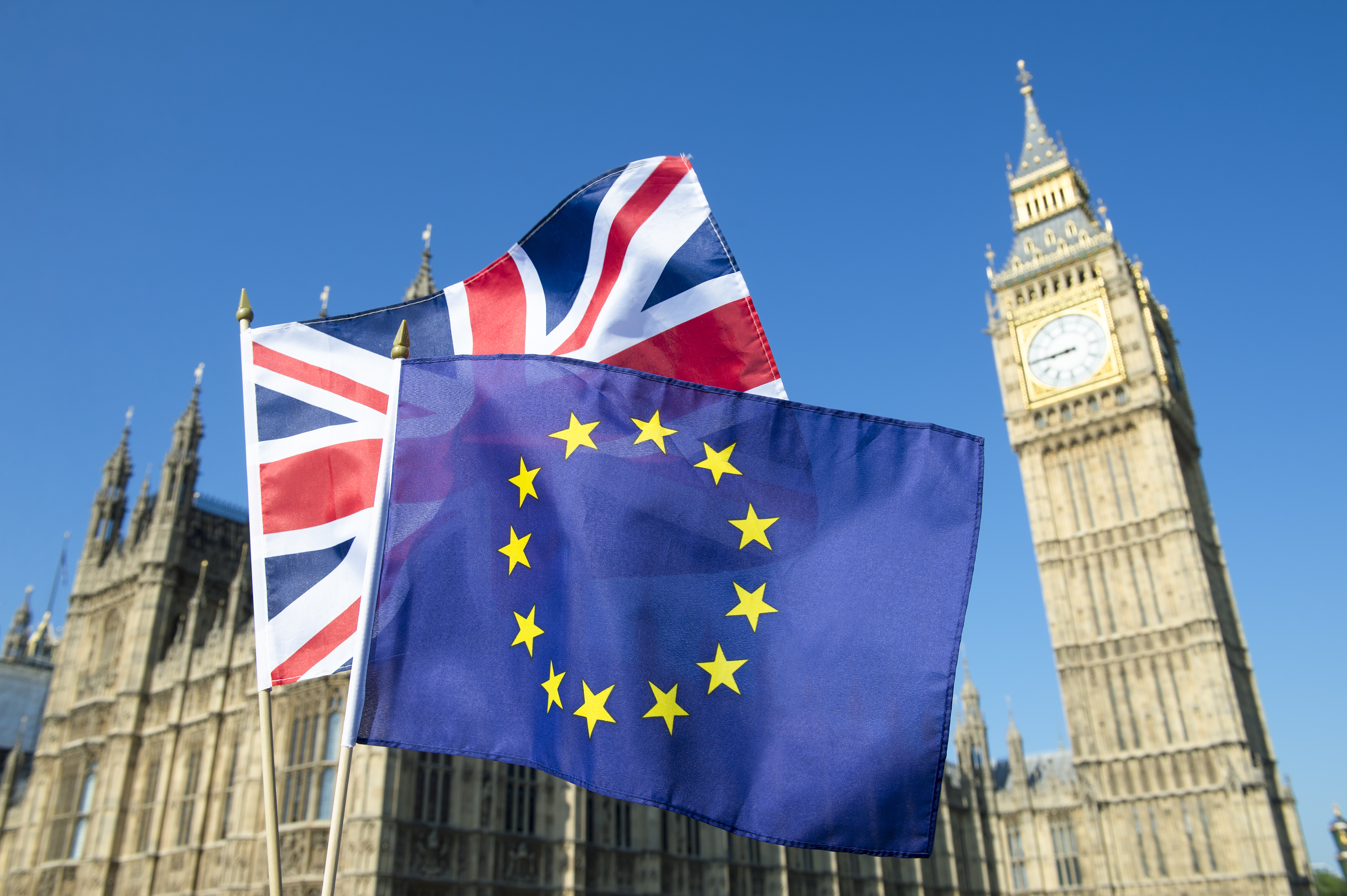 This article is written by Thinking the Unthinkable director and co-author Nik Gowing. It was published on the BREXIT PARTNERS website (www.brexit-partners.com) on 17th February 2019.

Like all of you, I am hunting for optimism, whether on Brexit or the global order. But the cupboard is bare.

Please can someone - anyone - tell me if they see positives?

My mind remains wide open to persuasion that we are not on an irreversible dash to a cliff edge.

My analysis is neither ‘pro’ nor ‘anti’ Brexit view. It is about the pragmatics of where we are - and what we seem to be facing – with less than six weeks to go until Brexit on 29 March.

The credibility of the UK’s political class – and the cherished reputation of Britain’s Parliament as a beacon for global good governance and democratic principles - are beyond ‘frayed’. They are shot - and the UK has become a laughing stock around the World.

This is the overwhelming view – with an increasing number of voices saying similar things.

Meanwhile, the chief protagonists of Brexit have gone quiet. They appear to have lost their voices – with none of them even attempting to explain why those that have worked through the detailed impact assessments of Brexit are wrong.

The internal conflict in the Tory party seems to be signalling preference for a catastrophic ‘no-deal’ over Theresa May’s negotiated and jointly UK-EU approved ‘deal’. No-deal will have incalculable negatives for the UK.

After losing her 11th Brexit vote in 14 months on 14 February, Mrs May’s playbook – based on her belief that she will line up successfully the ‘Rubik’s Cube’ of options before 29 March - appears to be finally shot too.

Who can believe her now? If the reported instructions from Cabinet Secretary, Sir Mark Sedwill, are correct then there may be a June election - with Mrs May leading the Tories to the vote…despite having promised them that she would be gone by then.

The Prime Minister left the House of Commons on Thursday evening “with a face set in a rictus of fury” – according to the FT’s Political editor. Gone were her ice cool and control which over many months have been admired by even her sternest critics. Reportedly, she had never been seen so angry. Her options now appear exhausted as the cliff edge comes closer. Her present track will take all of us with her over the top – leading to outcomes that nobody can predict.

In Brussels - the European Commission Council and Parliament – and all those remaining EU-27 states that have expressed an opinion - have confirmation that their stance of standing by the deal signed off by Theresa May in November has been proven absolutely right. They now know for certain that the Prime Minister cannot secure a majority in Parliament - even with a modification to the Withdrawal Agreement in respect of the Irish backstop. The EU-27 have been totally vindicated in their stance that to re-open the deal is pointless.

The pragmatic voices of anger and anxiety grow louder – now including 43 past UK Ambassadors, the CBI and Chambers of Commerce in the UK and across Europe. At risk is the UK economy and the jobs of many who voted for Brexit. Most seem to believe that the political end of ‘getting back control’ is more important than guaranteeing the wealth that generates work, jobs and the feel good that powers a growing economy.

Businesses are at risk of “being hung out to dry”, the British Chambers of Commerce warned. They assembled twenty of the most burning, unanswered questions facing businesses. They “face the biggest change to their terms of trade in over a generation”. Major retailers warn that the UK’s food security at risk.

These are existential threats to the economy – and, therefore, society. Is the cabinet and parliament taking notice - because what then threatens is even more dire.

The former cabinet secretary, Lord Bob Kerslake, used a Radio 4 interview to confirm that the Government is preparing for civil unrest: “we shouldn’t be preparing for riots in the streets - which is what we are doing at the moment”. Lord Kerslake was challenged by a disbelieving John Humphrys that this was surely an exaggeration. He replied that: “I have to tell you that there are many civil servants and local government workers spending significant time not on the jobs they are paid to do, but actually preparing for this possibility”. Two weeks earlier the Health Secretary, Matt Hancock, let slip that officials were drawing up plans in case martial law had to be declared.

Brexit is distressing enough for any top executive battling to hold a company or institution together in the UK - but horizons need to be even broader.

I am writing this from the Munich Security Conference where the Chairman - distinguished former diplomat Wolfgang Ischinger - opened with an appeal: “The whole liberal world order appears to be falling apart… We have to think about how we can preserve the core pieces of the international order”. The new - self-created - Brexit meltdown has to be viewed in this wider context.

Billionaire hedge fund success and philanthropist, George Soros, wrote that the “European Union is sleepwalking into oblivion” and risks collapsing swiftly – just like the Soviet Union. This is because of the “revolutionary moments” that are being experienced by many member nations like Italy, Hungary, Poland and even France. More threaten elsewhere – and that is both bad and chilling.

In addition to Brexit and the impact on the European Union, so much of the stability and global improvements that we all take for granted is fragmenting.

Here in Munich, every leading voice confirms that the previous world order - developed since World War Two up to 2014 - won’t return. There will be a new order. But no one here knows what - or how - it will emerge.

For all top executives reading this posting, that is a sobering reality.

But are you equipped? As our ongoing ‘Thinking the Unthinkable’ study of the new fragilities of leadership concludes: “the conformity which qualifies leaders for the top, disqualifies them from understanding the new scale of uncertainty - how to embrace it, and how to handle the impact.

To remind you of where I stand - I am still looking for positives. If you have some to share and can help re-balance my assessment - please leave a comment below this article.

Your analysis is spot on. Only positive is that people are moving against it and the sain center is at last waking up!