The mayor of Stockholm invited Nik to moderate her four hour +50 conference on the future of cities on June 1 2022.

A large number of mayors joined the interactive town hall setting. Remarkably, all participants made contributions to the conversation. You can sample the energy and focus Nik achieved in this video.

David Preuss, International Policy Adviser for the mayor, emphasised the importance of Nik’s contribution both in the pre-planning and on the day: “Your guidance in all of this was extremely helpful to me. It’s the first time that I had been involved in an event of this magnitude and your clear asks helped me develop a much clearer picture of where we should go with the event. Both in my head, and ultimately on paper.

“I still remember quite vividly our discussion in one of our first calls of how the room should be set up. The vision that you brought to the table (i.e. max three panellists, remaining seats arranged in a semi-circle) was quite different from what we had previously discussed internally – and it made such a difference for everything that came after.

“The setup not only made the event itself livelier and more enjoyable for participants, it also helped me immensely in my approach towards potential speakers. Because suddenly, seats in the audience were almost as attractive as actual panel seats. I honestly don’t think we would have been able to secure as many high-level speakers with a more traditional setup. That said, several participants have approached me and asked for pictures of the scene design, as they are now considering using a similar setup for their upcoming events. Including for upcoming C40 meetings.

“This is just one of many ways in which your input has helped me build the event that it ultimately became. There is a lot that I have learned from you and that I will take with me going forward – and I am really grateful for all of that.

“Of course, virtually every participant that I talked to also underlined how pleased they were with your moderation. It was clear, engaging and thoroughly to the point. Which is truly remarkable given the number of speakers and opinions voiced over the course of the different sessions. None of this was ever in any doubt from our side, but I would be remiss not to mention it. We are all extremely grateful how the event turned out, and how you managed to steer the sessions and conversations.

“I really hope we will get the chance to work on another event together in future.” 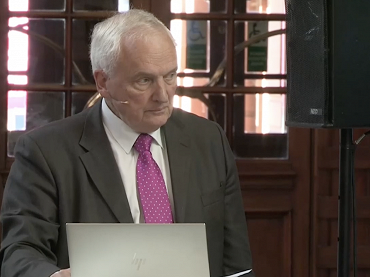 Nik chaired Lombard Odier’s event on ‘Investing in Nature at Scale’ at COP26 in Glasgow 2021. It was attended by HRH The Prince of Wales. 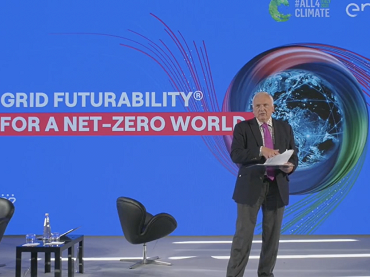 Grid Futurability ® for a Net-Zero World

Nik helped design and deliver Italian energy company Enel's Grid Futurability ® for a Net-Zero World event in Milan. A hybrid session with a large virtual audience globally, it focused on the transformation of traditional distribution networks into Smart Grids. 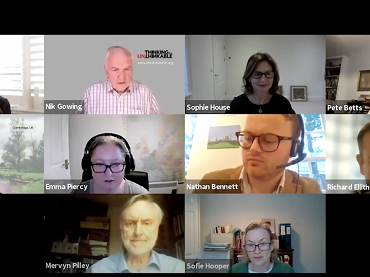