How to get the best and frankest thoughts from corporate leaders in a top level public gathering on complex issues?

The Bahrain government hosted the ‘Peace to Prosperity’ workshop in June 2019.

Over a period of 20 hours, the aim was to air new proposals for stimulating a new Middle East stability by way of a huge private investment programme. Is this an unthinkable prospect?

Thinking the Unthinkable Founder and Co-Director Nik Gowing accepted to be lead moderator in an independent capacity.

Jared Kushner, senior adviser to the US President, set out a $50bn economic plan. He told the conference it offered the Palestinians a ‘more prosperous future’ once they agreed a peace deal with Israel. The Palestinian Authority rejected the plan, and declined to attend the event. Israel was not represented officially either.

Nik’s role was to create a ‘foundation for discussion’ and facilitate conversations.

You can watch how he did that with senior corporate figures in two of the P2P sessions. It shows how Nik’s informal style encourages an open and revealing, high level public conversation on critical issues.

Stimulating intense and radical discussions with leaders of tomorrow for the Ditchley Foundation. 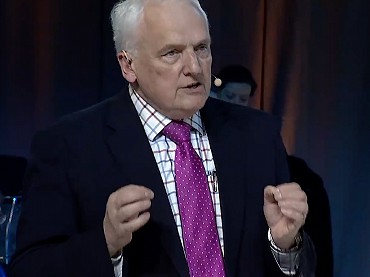 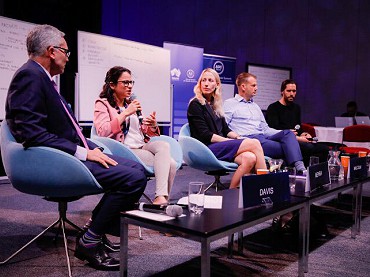 Bringing top leaders together to step out of their comfort zones and face the challenges in their industry. 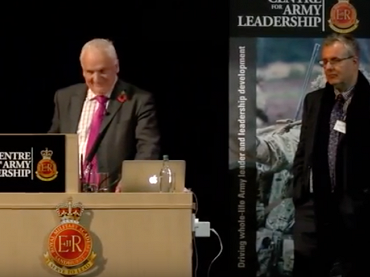 Sharing TtU findings with 900 officers and leaders at the Royal Military Academy, Sandhurst. 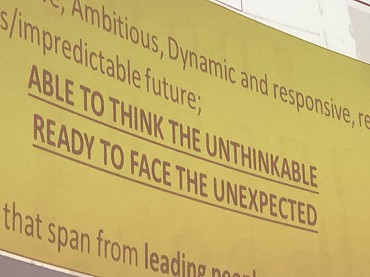 TtU findings incorporated into concluding presentation for top commanders after 30 hours of brainstorming. 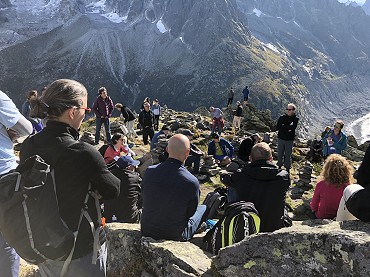 Bringing leaders together on the mountain peaks of Mont Blanc - a new concept to engage and embolden.