Why leaders need to embrace new scale of unthinkables 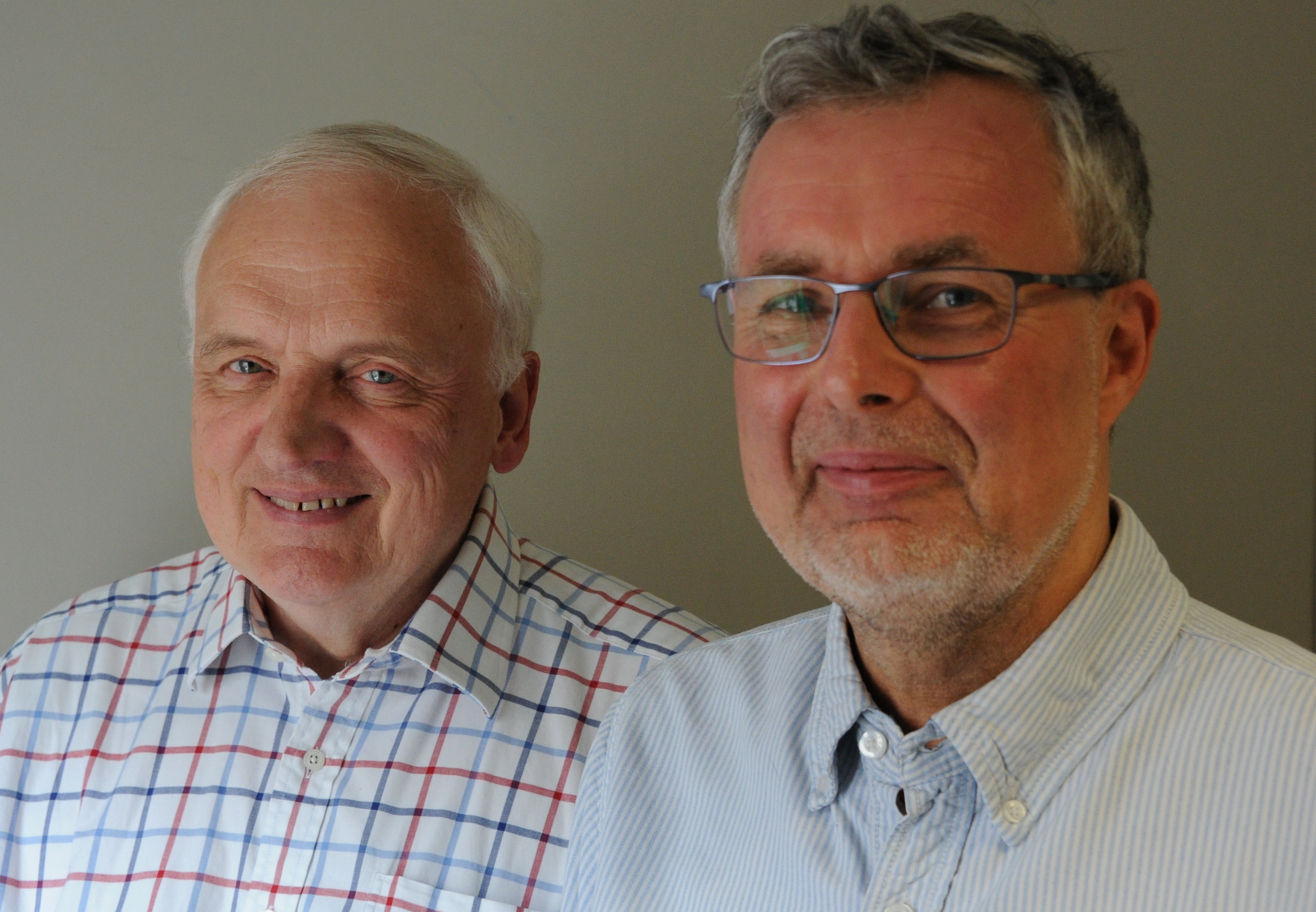 In the new era of disruption leaders must challenge long-standing assumptions and zombie orthodoxies to lead with authority, write Nik Gowing and Chris Langdon.

Public servants today face acute professional and human stresses being created by the new scale of unthinkables and disruption globally on multiple levels. They should assume there is much worse to come, and they should prepare for it. But are they willing to accept this?

Leaders at all levels in the public and private sectors are struggling to grip the new scale of disruption. Strategic assumptions are being over-turned, sometimes daily or even hourly. Unthinkables have created an ill-defined ‘new normal’ of unpredictable scale and dimensions.

How many policy-makers saw the huge changes of the past four years coming? And if they did, were they willing to make their voices heard? The answer to that question is far from encouraging. The implications are profound for clarity of insight and policy-formulation.

Many leaders explained in confidential interviews how they fear that the cost of frankness in public about unthinkables for careers, reputation is too great. After all, leaders must be seen as strong, decisive and without obvious self-doubt. Why weaken the image and reputation by revealing the nature of new systemic vulnerabilities for leaders?

The need to embrace and cope institutionally with the new realities of unthinkables is pressing. If it is tough now, in many ways, to quote Al Jolson, “you ain’t heard anything yet”.

Confidence in those who lead us, and those who serve them, is well down a track towards implosion. Populism - or what our study labels ‘push-backism’ against political classes and systems that citizens believe have failed them - is picking up both speed and mass.

The future uncertainties for jobs and wealth distribution created by artificial intelligence (AI) and other technologies are likely to be both inspiring for some and destructive for many others. As a result, it must be assumed that the glue which until now has guaranteed the relative societal stability that we take for granted is cracking and fragmenting. Citizens will expect answers and solutions from government. Will there be a convincing response?

Former Prime Minister, Sir John Major, reinforced this disturbing direction of travel in his Quinlan lecture in mid-October: “We live in a world of flux. Power structures are changing. Allegiances are changing. Little is as it was: even less will remain as it is.”

How to handle this?

For many leaders, the scale of change needed is well beyond what they have been conditioned for as they advanced. That is the finding of our four-year, non-partisan project, Thinking the Unthinkable. It draws on hundreds of confidential interviews and conversations with leaders. They come from many organisations, public and private across the world – including the FCO. We did not ask if they were ‘anxious’, ‘scared,’ or ‘overwhelmed’ by the imperative of the ‘short term’. They volunteered these words, often with relief that they could divulge them.

Our stark conclusion is this. The conformity which has qualified many leaders for the top in too many ways now disqualifies them from embracing the scale of disruption they face, what they need to understand, and then how to respond. The challenge to think unthinkables, then voice them, is severely handicapped by ‘zombie orthodoxies’.

Lord Nick Macpherson, head of HM Treasury for eleven years, revealed his own failings to counter such orthodoxies. In 2007 he and those around him failed to read signs of the looming financial crisis - as they should have done. Only after stepping down in 2016 did he choose to describe “a monumental, collective, intellectual error”.

Why so? “The fact is, we didn’t spot it”, he said. “We didn’t ask the right questions and that was a failure.” In other words, he and others did not think or brainstorm unthinkables in the way he now realises is needed more than ever. The then-Chancellor, now Lord Darling, agrees with his former Permanent Secretary, telling us he sees no signs that the lessons for leaders have since been learned.

Such candid admissions help explain why unthinkables are still not thought about institutionally in this zig-zag world of new disruption. Too many at the highest levels have confirmed confidentially to us how little has changed, while the scale of disruption has deepened and widened. An unhealthy level of conformity prevails. Leaders and those who work for them still don’t feel comfortable about being perceptive or brave enough. This prompts a core question: can the enduring ‘zombie orthodoxies’ be eliminated or overcome - as they need to be?

It is tough. Many leaders have yet to accept that the orthodoxies prevail inside their organisations largely unrecognized and unchallenged.

The consequence is what one permanent secretary labelled to us as “de-responsibilisation” – officials at many levels doing their best to offload responsibility so that any possible misjudgment never sticks on them.

The rare letter to The Times from a Cabinet Secretary (16 October) highlighted this tension and the need to reassert the primacy of the Civil Service Code. Sir Mark Sedwill publicly condemned attacks and threats on senior civil servants during the Brexit process. Those doing the “sniping” should “be ashamed of themselves”, he wrote.

Sir Mark had thereby confirmed the nature of huge new pressures on civil servants, including when it comes to thinking unthinkables.

So how can the shackles of restraint – whether imposed or self-created – be loosened and removed so that unthinkables become thinkable and actionable. How can the ‘maverick’ idea be recalibrated as ‘visionary’, or ‘bonkers’ analysis be viewed as ‘bold’, or the thought disparaged in an office meeting as ‘stupid’ be re-energised as ‘sage’?

The first step is to recognise the unprecedented times we have entered. Dr Chris Donnelly, Director of the Institute for Statecraft, has described the rate of change as “comparable to that which happens in wartime.” He warns:

“We have change at war rates, yet we think we are at peace. The global pace of change is overcoming the capacity of national and international institutions.”

Yet our interviewing suggests many leaders remain locked in those ‘zombie orthodoxies’. They still can’t accept he scale and nature of change.

The need to realise the implications is urgent, especially the human impact on leaders. A “war time” without the terror of bombs and missiles still requires a seismic and rapid recalibration of risk and reassessments of how to cope. The scale is overwhelming. The new Chief of Defence Staff, General Sir Nick Carter, likened the scale and urgency to “trying to eat an elephant on one mouthful”.

There is a cost to not having a robust, free-flowing leadership psyche which openly encourages from lower levels what might be labelled ‘wacky thinking’. A new culture, mindset and behaviour will help younger, less senior staff feel able to identify approaching unthinkables – however imperfectly - and perhaps naively in the view of seniors. There must be no career cost. As our case studies show, there is enormous benefit to encouraging this.

It was a recently retired, senior FCO official who defined the real issue as not thinking the unthinkable, but thinking the unpalatable. Evidence of what looms, however unpalatable like the 2015 migration crisis, must never be rejected as inconceivable, but often it is.

This is why our book provides case studies on how active engagement is vital between current leaders and aspiring leaders from the next generation.

This article has been published in Password, the magazine of the FCOA (Foreign and Commonwealth Office Association)